A world-wide tourist destination, San Francisco is home to some of the most iconic attractions in the world. Home to the Golden Gate Bridge, Fisherman’s Warf, Cable Cars, World-Class restaurants and theater, Golden Gate Park, Alcatraz Federal Penitentiary, the San Francisco Museum of Modern Art, the California Academy of Sciences and many others, it is the tourist destination of choice for millions of travelers each year. A peninsula with the Pacific Ocean to its West, the San Francisco Bay to its East and Silicon Valley to its South, the beautiful scenery from almost any location within The City is a sight to behold. 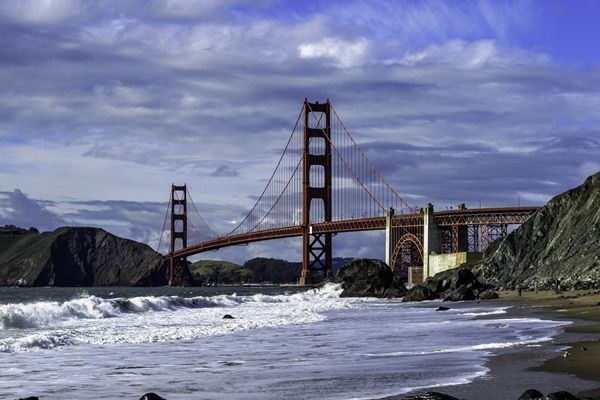 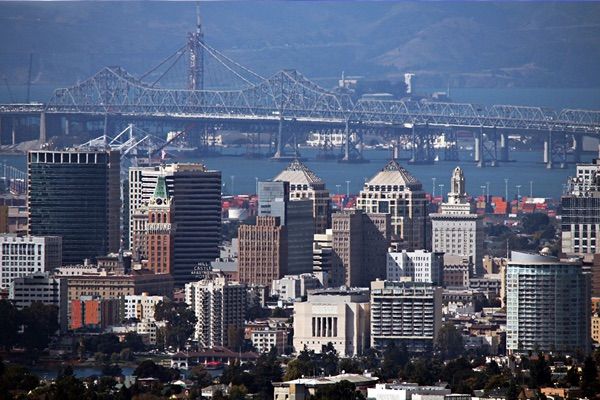 As the technology boom in the Bay Area accelerates, many of those employed in San Francisco have elected to move to Oakland, just a quick drive or BART ride away, due to more affordable pricing, which in turn, has driven local housing and rental prices up. In addition to many fine dining locations, many find entertainment at the Oakland Zoo, the Lake Merritt area, bike riding on the Bay Bridge, hiking in the Oakland Hills or enjoying one of many fine music venues.

Walnut Creek is home to top schools and it’s marked by its proximity to Mt. Diablo, a destination for bicyclists from throughout the Bay Area, which also boasts hiking and camping.  The Ironhorse Trail recreational trail goes through the downtown and is a popular biking and walking trail.

Aside from top restaurants in its downtown, it is the home of the Lesher Center For the Arts, easily accessible from BART, and many sports fields. 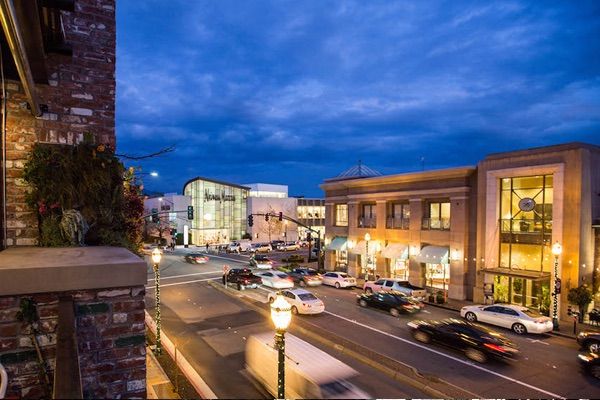 ocated in Alameda County and ranked as the wealthiest mid-sized city in the United States, Pleasanton is the home to many of the top technology companies, not limited to Workday, Ellie May, Roche Molecular Diagnostics, Veeva Systems and many others. Its close proximity to the Silicon Valley makes it an ideal “commuter” location to the heart of technology development as we all as San Francisco. It’s home to the Alameda Fair Grounds and the Pleasanton Ridge Regional Park. Pleasanton is noted for its quaint downtown, reminiscent of a time gone past.
Located at the junction of highways 680 and 580, plus having its own BART station,

San José is an economic, cultural, and political center of Silicon Valley and the largest city in Northern California. San Jose’ is the third most populous city in California and tenth most in the United States and is the county seat for Santa Clara County. Nicknamed the “Capital of Silicon Valley”, it is the global center for high tech and internet industries making it California’s fastest-growing economy. San Jose boasts more millionaires and billionaires in the United States per capita than any other city. San Jose is home to major global tech companies including Cisco Systems, eBay, Cadence Design Systems, Adobe Systems, PayPal, Brocade, Samsung, Acer, and Western Digital. 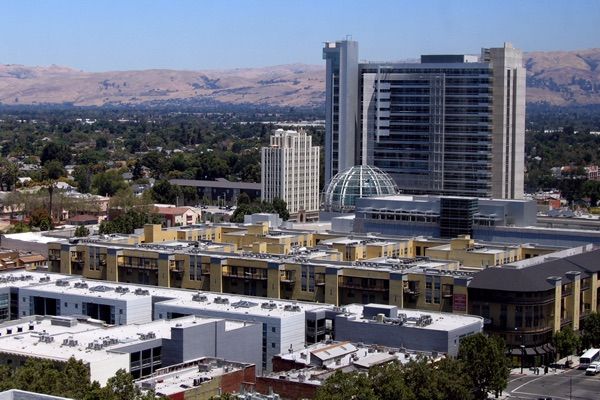